The Story of Success

Abner Alvarez was born and raised by Cuban parents (Spanish being his first language) in West Palm Beach, FL. At  a very young age, he decided to help his father financially as he observed his father struggle amid the Great Recession (2005-2012).

They began to collect and sell scrap metal in order to make ends meet. Although business was slow, his father also worked in the construction industry and Abner began to tag along to learn the trade and further help support his family. Soon his father noticed Abner’s potential and he began to help him realize what he was capable of. Sometimes his father’s clients would dispose of appliances, electronics and other items that were in great condition and he would have Abner sell them.

Once he became an adolescent, he began buying, restoring and selling used shoes as well as reselling brand new shoes. Making thousands of dollars in the shoe sale business, Abner realized that he had a passion for selling things. A couple of years later, he opened his own website company (Shapeshifted Studios LLC) alongside his colleague and  strictly handled the Sales and Marketing side of the business.

Finally, Abner acquired his Real Estate license and became a Full-Time Entrepreneur. He is very competitive and very meticulous in his craft. Allow him to demonstrate that for himself through his work ethic. You will not regret that decision. 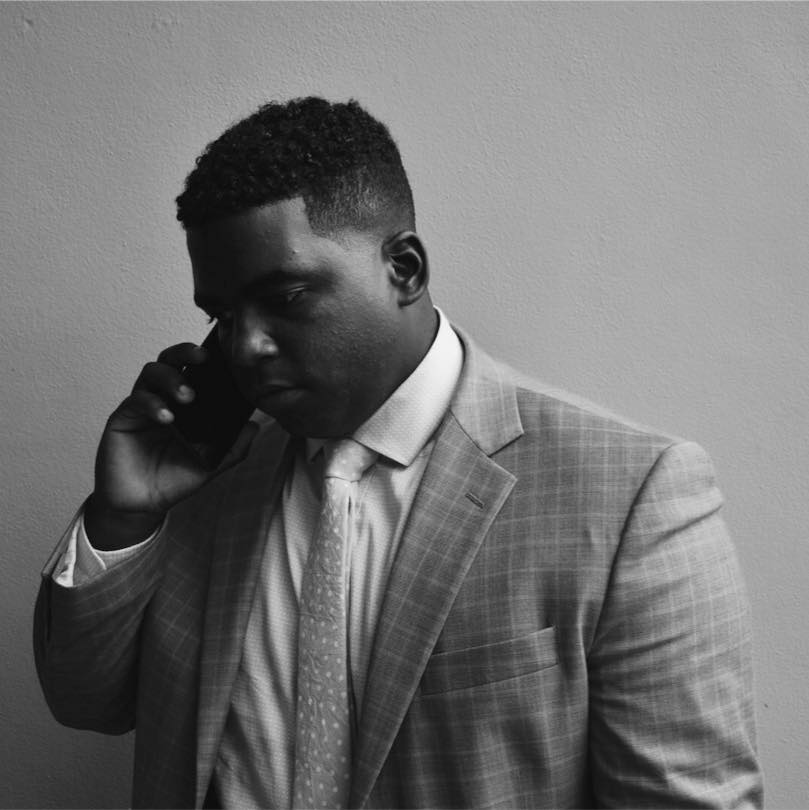 Made with ❤ by Shapeshifted Studios